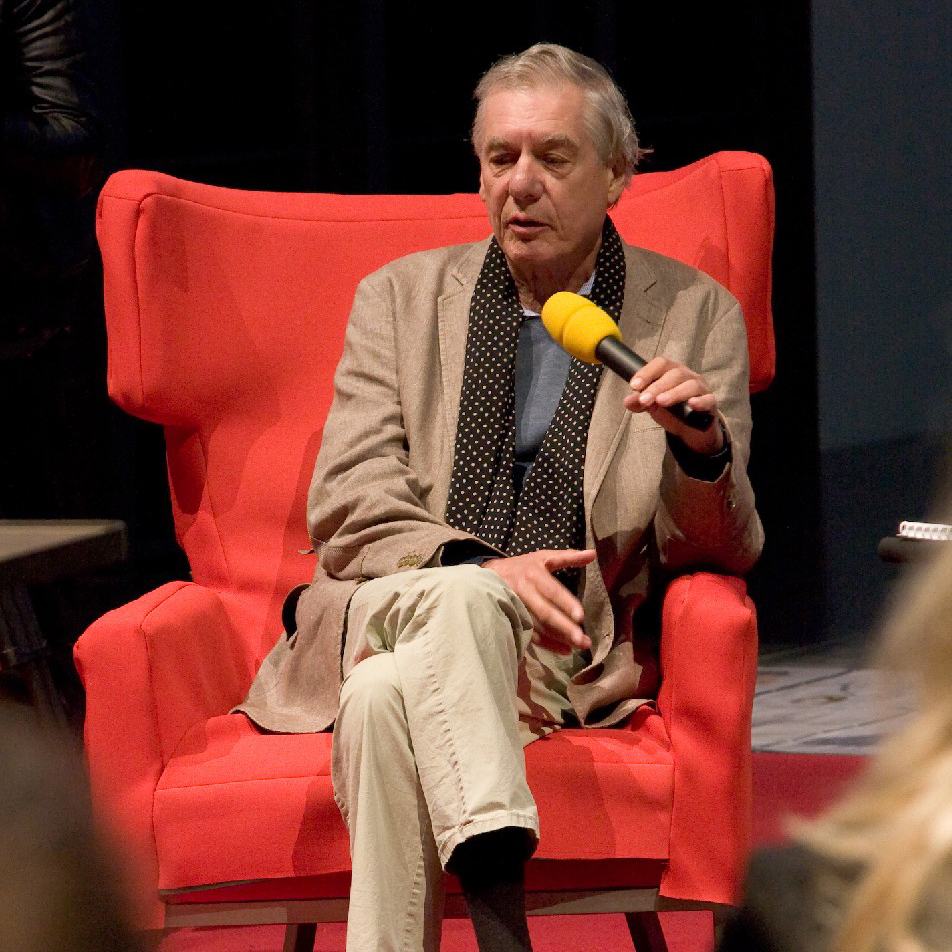 Now that choir and orchestra have arrived, rehearsals have begun in earnest for the performances of this year’s Bayreuth Festival.

Audible already a week ago were the strains of Lohengrin, scheduled for this summer in a new production. In a conversation, director Hans Neuenfels, designer Reinhard von der Thannen, and conductor Andris Nelsons presented their conception for this new staging to the ensemble and members of the staff. Following upon the resounding success of last year’s opera production for children will be a new children’s production of Tannhäuser. Recently launched as well were the scenic and musical rehearsals for the revivals: on the program for this summer alongside Parsifal and Die Meistersinger von Nürnberg is Der Ring des Nibelungen, with musical direction by Christian Thielemann.