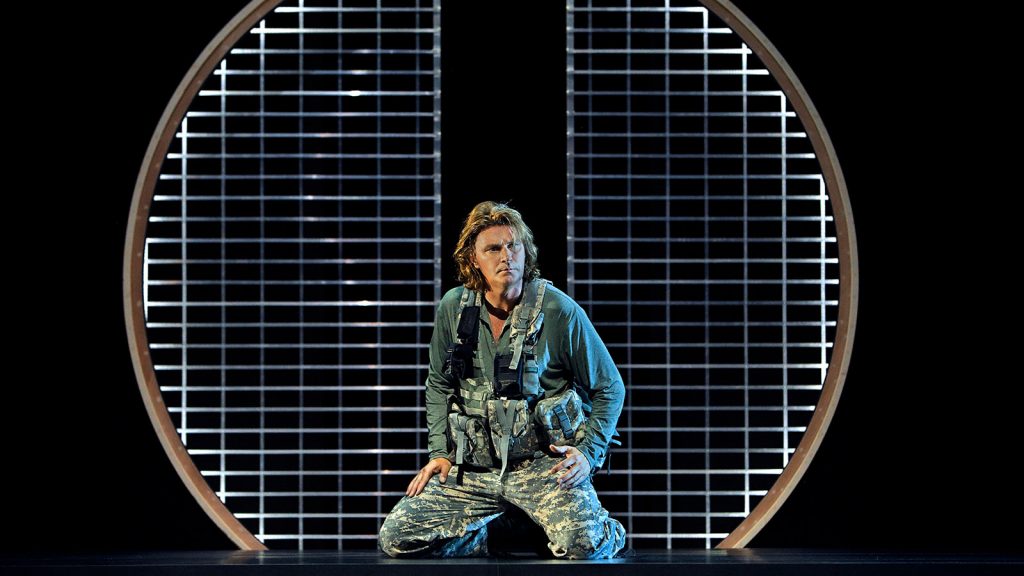 PARSIFAL available on Blu-Ray and DVD from 21 July

Deutsche Grammophon is releasing Uwe Eric Laufenberg’s acclaimed production of Richard Wagner’s Parsifal in time for the Festival season. This musical masterpiece was staged for the first time under the direction of Hartmut Haenchen in Bayreuth on 25 July 2016 and will be available on DVD and Blu-Ray from 21 July 2017. Cast: Klaus Florian Vogt as Parsifal, Georg Zeppenfeld as Gurnemanz, Elena Pankratova as Kundry and Ryan McKinny as Amfortas excelled in their roles. The work will be on the programme five times over this year’s festival season, and this year Andreas Schager will take the title role.

Deutsche Grammophon established a multi-year, exclusive partnership with the Bayreuth Festival in 2016 with Tristan and Isolde: from now on, every new production will be released on DVD/Blu-ray.