The Bayreuth Festival: also a family history. The festival’s management has been in the hands of a member of the Wagner family up to this day. A special feature that has increased the attractiveness of the four-week Wagner marathon worldwide. This family history, as in any other family, has not remained free of tension.

The reworking of the political instrumentalisation, especially in the Nazi dictatorship, the “Neubayreuth” under Wieland and Wolfgang Wagner, the changes under Katharina Wagner – they stand not only for continuity, but also for fractions in the reception which have one thing in common: profound respect for the unique work of Richard Wagner. 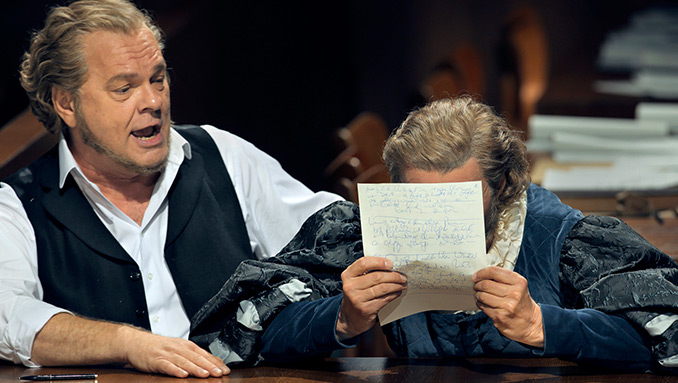 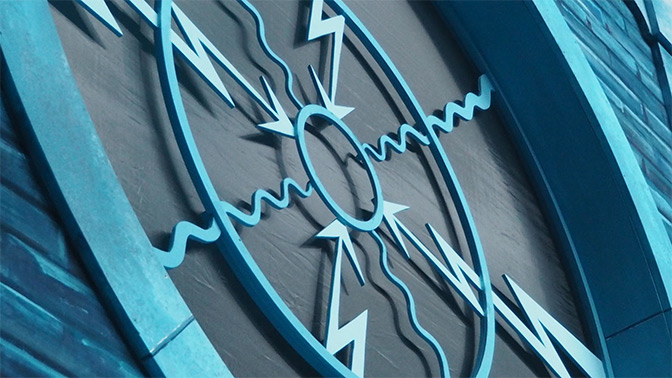 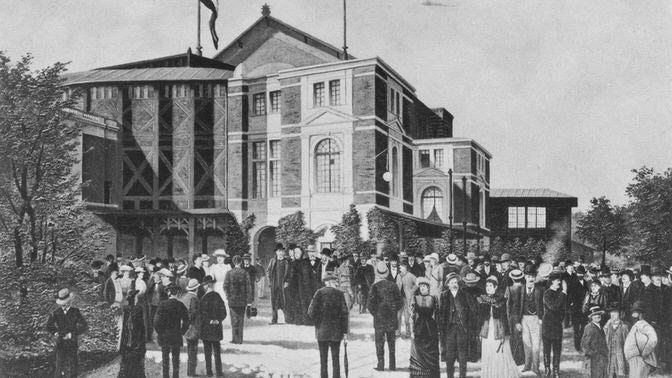