… fifteen minutes before the beginning, the so-called intermission musicians enter the balcony of the Festspielhaus for the first time – and intonate a specially composed fanfare. With a suitable motif of the next act: once a novelty like the festival itself.

This tradition goes back to Richard Wagner’s time. Since 1876, the intermission fanfares have been heard at all performances, in almost all wheathers. Always at the same time, because even at the first Bayreuth Festival the performances began at 4 p.m. (except for “Holländer” and “Rheingold”) and the intermission was set at sixty minutes. 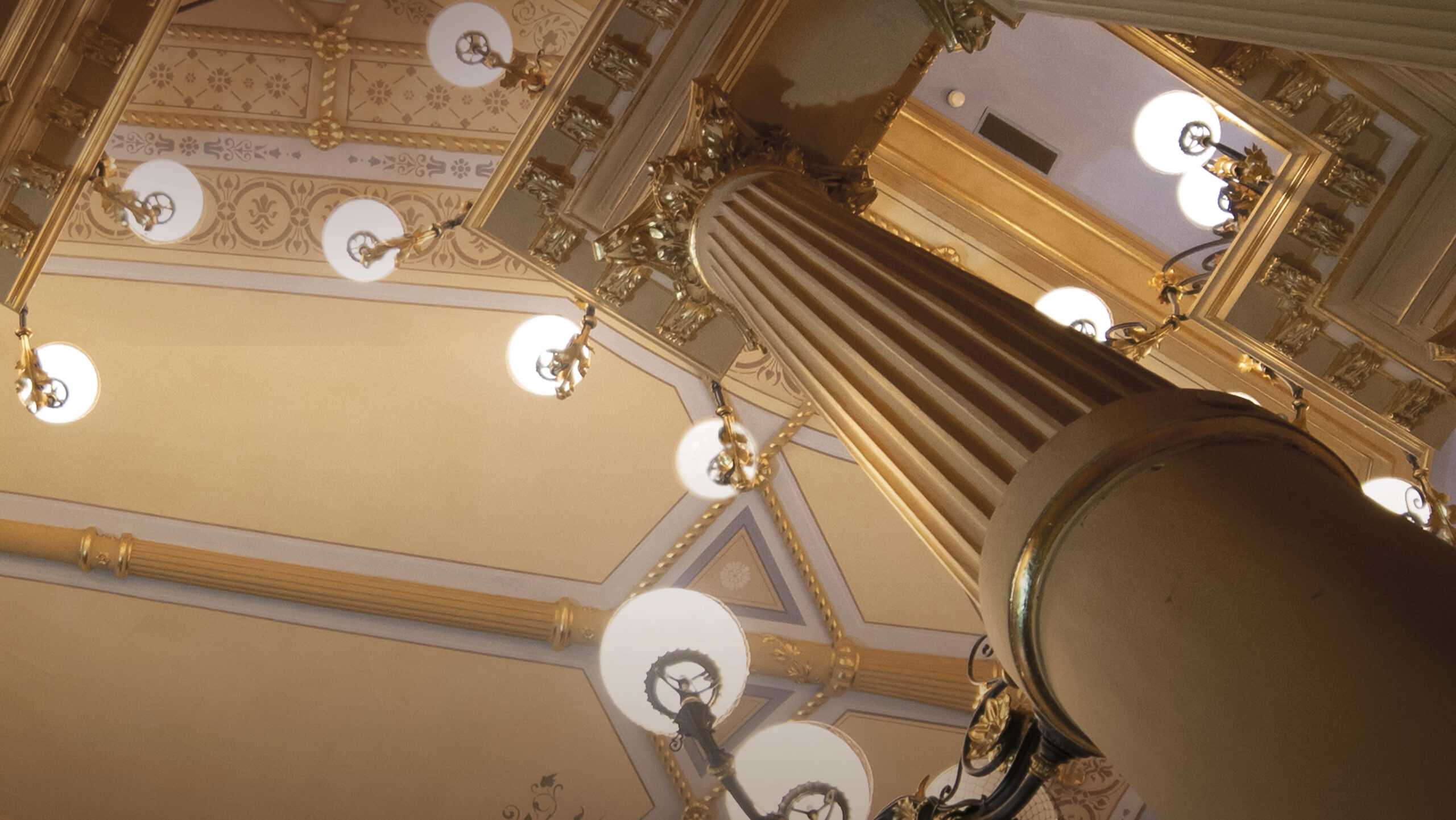 Wagner in the Cinema 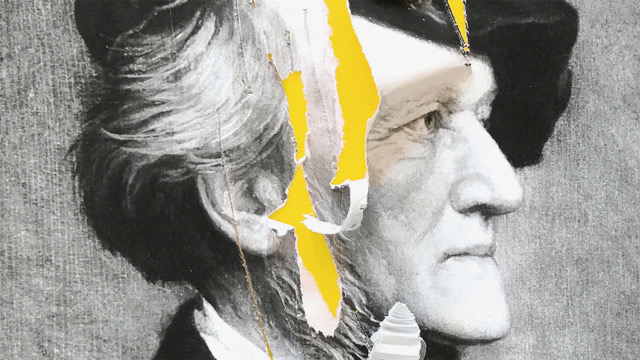 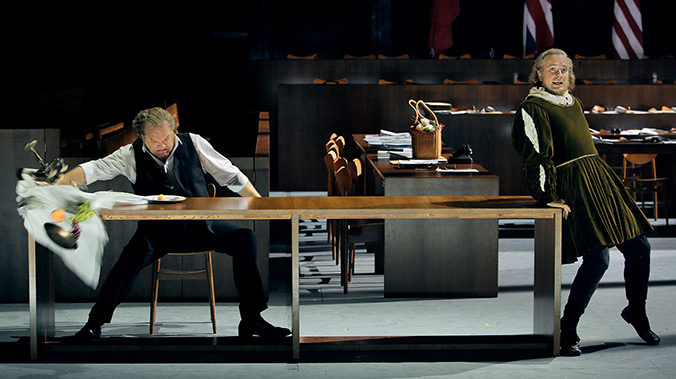 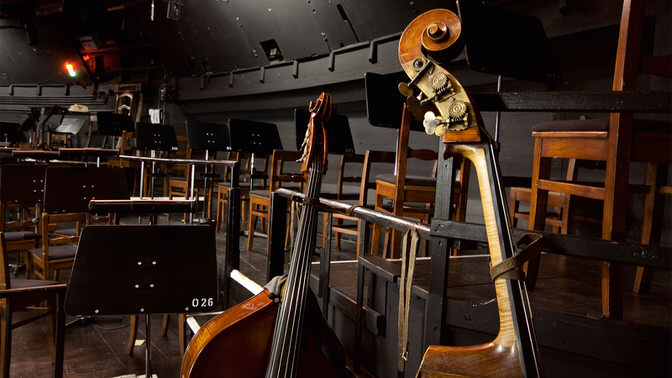