Born in Vilsbiburg in Bavaria in 1977, the bass Wilhelm Schwinghammer began his musical training at the cathedral choir school of the Regensburger Domspatzen, where he was a member of the world famous boys' choir. He then went on to study singing with Harald Stamm at the University of the Arts in Berlin. Master classes with teachers like Kurt Moll and Marjana Lipovsek rounded off his training. He was a finalist in the 33rd German Federal Competition of 2004 in Berlin and won second prize and the Audience Prize in the singer category at the 2009 ARD Music Competition in Munich.

The opening premiere for the anniversary season of the Theater der Landeshauptstadt Kiel, broadcast live over the radio, presented Wilhelm Schwinghammer as Rocco (Fidelio), and at the Flensburg Landestheater he was Sarastro in the premiere of Die Zauberflöte, while he took the bass role in the John Neumeier ballet Christmas Oratorio at the Hamburg Staatsoper. He made his Salzburg Festival debut in 2005 alongside Anna Netrebko and Rolando Villazón in the role of the young Doctor Grenvil in La Traviata.

2011 saw Wilhelm Schwinghammer return to Salzburg for the Easter Festival in Salome under Sir Simon Rattle (staging: Stefan Herheim) — with concert performances beforehand in the Berlin Philharmonie. In 2012, he sang in a concertante Wagner cycle of the Berlin RSB under Marek Janowski as Biterolf in Tannhäuser (with a CD recording). Back in Hamburg, he can be seen and heard as Figaro, Frank (Die Fledermaus), Sarastro, Daland and Titurel in season 2012/2013. 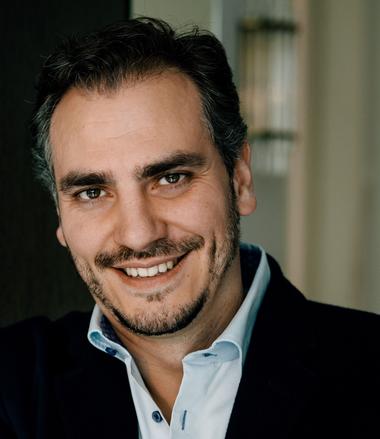