Stefan Herheim was born in Oslo in 1970. He initially studied the cello, while also working as a production assistant at the Oslo Opera and Opera School. He undertook a number of tours with his own marionette company before studying opera production with Götz Friedrich at the Academy of Music and the Performing Arts in Hamburg, graduating four years later with a production of Mozart's Die Zauberflöte. Since then he has worked in countless theatres in Germany, Austria, Estonia, Sweden and Norway. Among his productions are Falstaff at the Oldenburg State Theatre, Tannhäuser and Don Carlo at the Landestheater in Linz, Così fan tutte at the Folkoperan in Stockholm and I puritani at the Aalto Theatre in Essen, for which he received the 2003 Götz Friedrich Foundation Prize for Opera Production. For the Munich Biennale Stefan Herheim has directed two world premières: the collective composition Über Frauen - Über Grenzen and André Werner's Marlowe: Der Jude von Malta, based on Christopher Marlowe's The Jew of Malta. The 2003 Salzburg Festival opened with his controversial production of Die Entführung aus dem Serail. He made his Vienna Volksoper début in the spring of 2004 with Madama Butterfly, following this up with Handel's Giulio Cesare for the Norwegian National Opera. As a visiting lecturer he has taught opera production at both the Hanns Eisler Academy of Music and the Oslo Opera School, as well as taking part in international opera schools. He made his Staatsoper Unter den Linden début with La forza del destino and will return in 2009 to direct Lohengrin. Plans include productions in Riga, Graz, Hanover, Copenhagen and Brussels.

Stefan Herheim directed Parsifal at the 2008 Bayreuth Festival. This production will be performed also in 2009. 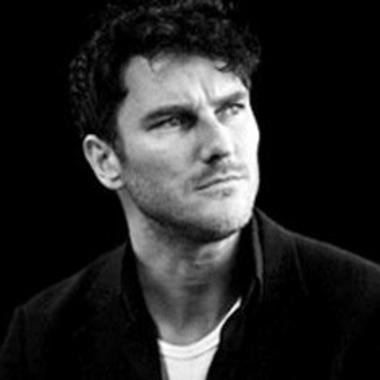