Stefan Vinke, after studying church music, education and singing at the College of Music in Cologne, first worked in Karlsruhe and then in Mönchengladbach, before taking up an engagement as “Young Heroic Tenor” at the Nationaltheater in Mannheim from 1999 to 2005. It was there that he was able to acquire a wide-ranging repertoire in a very short space of time and he sang to great acclaim the important roles in the fach, such as Florestan (Fidelio), Tristan (Tristan and Isolde), Siegmund (The Valkyrie), Erik (The flying Dutchman), and the title roles in Parsifal, Lohengrin and Idomeneo, as well as Don José (Carmen).

In 2000 the international opera magazine Opernwelt voted him “Male Newcomer Singer of the Year”.

His repertoire now also includes the roles of the great German operas such as Florestan (Fidelio), Drum Major (Wozzeck), Paul (Die tote Stadt), Bacchus (Ariadne auf Naxos), Erik (The flying Dutchman), Siegmund/Siegfried (The Ring of the Nibelung), Walther von Stolzing (The Mastersingers of Nuremberg), Alviano (Die Gezeichneten), Jim Mahony (Rise and Fall of the City of Mahagonny) as well as the title roles in Tristan and Isolde, Parsifal, Lohengrin, Tannhäuser and Rienzi.

Further engagements include The Ring (Siegfried/Siegfried and Siegfried/Götterdämmerung) at the Royal Opera House Covent Garden in London, at the Metropolitan Opera in New York und at the Palace of Arts (MüPa) in Budapest, as Walther von Stolzing (The Mastersingers of Nuremberg) at the Melbourne Opera and Tristan (Tristan and Isolde) in a concert performance with the Orchestre national Montpellier Occitanie and at the Bayreuther Festspiele in 2019. 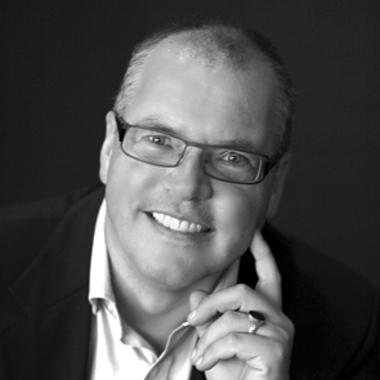