Rebecca Ringst is living in Berlin where she was born in 1975. She studied with Andreas Reinhardt at the Hochschule für Bildende Künste in Dresden, where she was graduated as stage and costume designer in 2003. Further studies, focused on video arts, brought her to Barcelona’s Escola Superior de Disseny.

In 2010 the jury of the German magazine OPERNWELT nominated her “Designer of the Year” for the production of Der Rosenkavalier, directed by Stefan Herheim. In 2014 she was awarded with the Spanish Premio Max for her set in Forests (Director: Calixo Bieito). She has been nominated twice by the International Opera Awards and the Norwegian Hedda Award.

Aside from Stefan Herheim, Rebecca Ringst has been working with Lisa Stöppler at Dresden’s Semperoper and with Andrea Moses at Berlin’s Deutsches Theater. In 2015 she started her collaboration with Barrie Kosky at Munich’s Bayerische Staatsoper for Prokofiev’s The Fiery Angel, followed by Tchaikovsky’s Eugene Onegin at Berlin’s Komische Oper in 2016 and by Wagner’s Die Meistersinger von Nürnberg at the Bayreuther Festspiele in 2017.

The current season, 2017/18, brought her back to Zurich with Kosky’s staging of Onegin. At Berlin’s Komische Oper she designed Schreker’s Die Gezeichneten together with Calixto Bieito. Her theatrical season will end where is has begun. Zurich’s Opera will present her scenery for Bieito’s interpretation of Monteverdi’s L’incoronazione di Poppea.​ 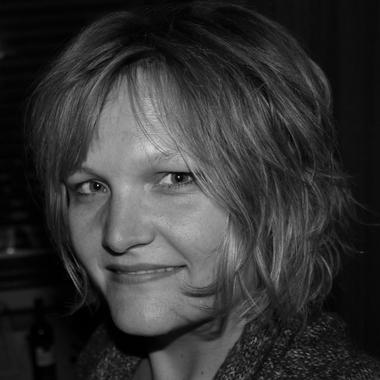