His most recent work at the Komische Oper Berlin has included The Magic Flute (co-directed with 1927) which has been seen by over 350,000 people in three continents, The Monteverdi Trilogy, Ball im Savoy, West Side Story, Moses and Aron, Les Contes d’Hoffmann, Jewgeni Onegin, The Pearls of Cleopatra and his production of Castor and Pollux (co-produced by the English National Opera) which won the Laurence Olivier Award for best opera production in 2012.

His Glyndebourne Festival production of Saul opened the 2017 Adelaide Festival at the beginning of March. As the second new production for the 2016/17 season at the Komische Oper Berlin his staging of The Fair at Sorochintsi opened on April 2. Barrie Kosky will make his Bayreuth Festival debut with Die Meistersinger von Nürnberg in July, 2017. Future plans include invitations to the Bayerische Staatsoper, Royal Opera House Covent Garden, Opéra National de Paris, Metropolitan Opera New York, Festival d’Aix-en-Provence and Glyndebourne Festival Opera. 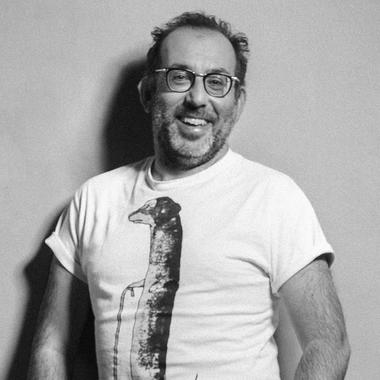