Alexander Meier-Dörzenbach was born in Hamburg in 1971 and read American studies, German, the theory of education and art history. His doctoral dissertation at Hamburg University was an interdisciplinary study of Gertrude Stein, Sherwood Anderson and modern art.

He has worked regularly with Stefan Herheim since the latter's graduate production of Die Zauberflöte, notably on I puritani and Don Giovanni in Essen, Madama Butterfly in Vienna, La forza del destino and Lohengrin in Berlin, Das Rheingold in Riga and Bergen, Giulio Cesare and Tannhäuser in Oslo, as well as Lulu in Copenhagen, Salome in Salzburg und Eugen Onegin in Amsterdam. As an associate professor, he teached American studies at the University of Hamburg from 2008 to 2012, with particular emphasis on American literature, painting and music, and also lectures on dramaturgy at the city's Academy of Applied Sciences in collaboration with Reinhard von der Thannen. He has also worked as dramaturge on Karoline Gruber's production of Ariadne auf Naxos in Leipzig, Elegie für junge Liebende in Essen and Don Giovanni in Düsseldorf. 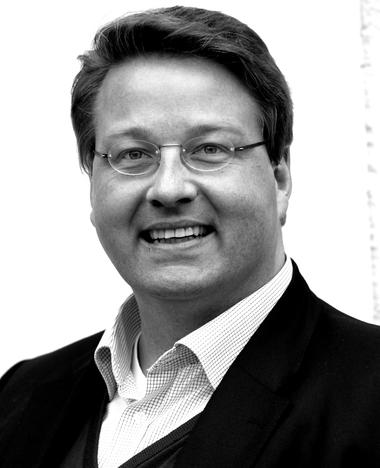