Sorin Coliban was born in Bucharest and studied and graduated as a singer and singer teacher from the Bucharest Academy of Music in 1995, he attended masterclasses headed by Ileana Cotrubas in 1995 and 2012 and also pefectioned his Rossini style and technique in the famous Accademia Rossiniana in Pesaro in 2001.

In the last years, he made his debut at the Bregenz Festival in Austria, as Ramfis in Verdi’s Aida and the Archbishop in Szymanowski’s King Roger (has been released as DVD with Unitel-Classica ) and also sang Il Commendatore in Don Giovanni at the Bruckner Festspiele in Linz and Sarastro (Die Zauberflöte) at the Mozart Festival La Coruna in Spain.

Coliban is also a demanded performer in Lieder and Oratorio repertoire such as Verdi Requiem (in Lyon and Bucharest) The 9th Symphony of Beethoven, Pater Profundus in the 8th Symphony of Mahler (in Dresden and Bucharest) , Matthäus and Johannes Passions by Bach (Tel Aviv). Not far as May 2012 , he made his Vienna Musikverein debut with a Lieder Recital together with pianist Kathleen Kelly. Other recital venues where in Paris, Baden and Bucharest. 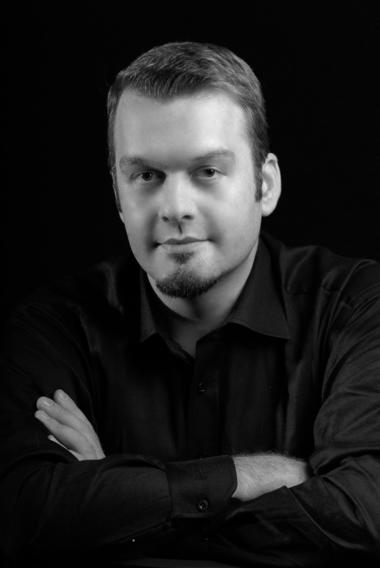