The German contralto Simone Schröder was born in Altdöbern and studied singing at the Hanns Eisler Academy of Music in Berlin, the Carl Maria von Weber Academy of Music in Dresden and privately with Irmgard Hartmann-Dressler. A prizewinner in the Francesco Vignas International Competition in Barcelona and the International Mozart Competition in Salzburg, she has appeared regularly at the Staatsoper Unter den Linden in Berlin since 1997, appearing in both Parsifal and Die Walküre under the direction of Daniel Barenboim. Further stages in her career have taken her to Washington Opera, the Dresden State Opera and the Deutsche Oper in Berlin, as well as to the Canary Islands, Japan, Singapore and Denmark. Simone Schröder is also in demand as a concert singer in a wide-ranging repertory extending from Bach’s oratorios to Verdi’s Requiem and twentieth-century works. In June 2004 she recorded the part of Mary in Der fliegende Holländer in the first recording of the work on period instruments, and in May 2007 she took part in Deutsche Grammophon’s recording of Mahler’s Eighth Symphony under Pierre Boulez. 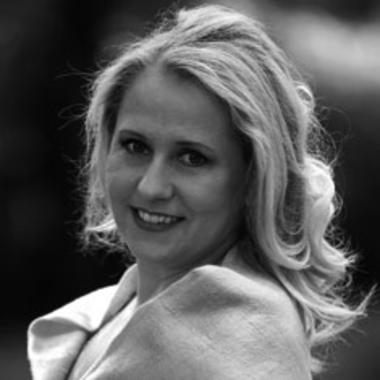