Robert Sollich read theatre studies and philosophy at Berlin's Free University. Since 2004 he has worked on a special research project at the University, 'Aesthetic Experiences Against the Background of the Delimitation of the Boundaries Between the Arts', dealing with recent developments in the history of opera production. He has worked as Katharina Wagner's dramaturge on her productions of Der fliegende Holländer in Würzburg in 2002, on Lohengrin in Budapest in 2004, on Der Waffenschmied at the Staatstheater am Gärtnerplatz in Munich in 2005, on Il trittico at the Deutsche Oper in Berlin, on her 2007 Bayreuth Festival production of Die Meistersinger von Nürnberg. 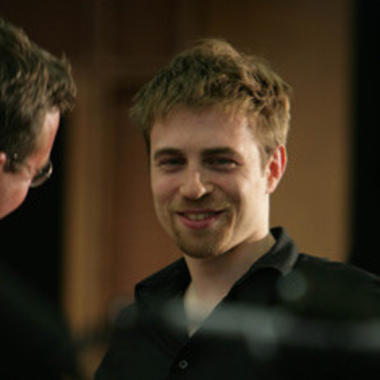