Soprano Regine Hangler started her musical career as violin and viola player, changed later to vocal studies thus making her childhood dreams a reality.  She passed her studies at the Kärntner Landeskonservatorium and the Universität für Musik in Vienna with distinction.  At the same time she worked with KS Mara Zampieri in Padua and concluded her education with numerous Masterclasses. She was awarded selveral scholarships for the exceptionally gifted, became finalist of the Italian Aslico competition and won the 2nd prize in the Birgit Nilson competition.

Since 2013/14 Regine Hangler has been an ensemble member of the Wiener Staatsoper where she can be seen in many parts, among others as Rosalinde (Die Fledermaus), Santuzza (Cavalleria Rusticana), Elsa (Lohengrin), Ariadne (Ariadne auf Naxos), Chrysothemis (Elektra), Leonore (Fidelio) and Eva (Die Meistersinger von Nürnberg).

Apart from her regular appearances at the Wiener Staatsoper she has been invited by other important opera houses and festivals. She was highly acclaimed for the title role of Daphne in Berlin under the baton of Marek Janowski and in New York and Cleveland under Franz Welser-Möst.  In 2016 she had a great success at the Salzburger Festspiele for her interpretation of Xanthe in Die Liebe der Danae and as Gutrune (Götterdämmerung) at the  Springfestival Tokyo in 2017. In April 2018 she gave her much acclaimed debut at the Harusai Spring Festival in Tokyo as Elsa (Lohengrin). Her engagement as a concert singer have taken her to Austria, Germany, Albany, the Netherlands, Slovenia, Hungary, Japan and Israel. Further future engagements will lead the soprano i.e. to the Bayreuther Festspiele, the Scala in Milan and Paris. 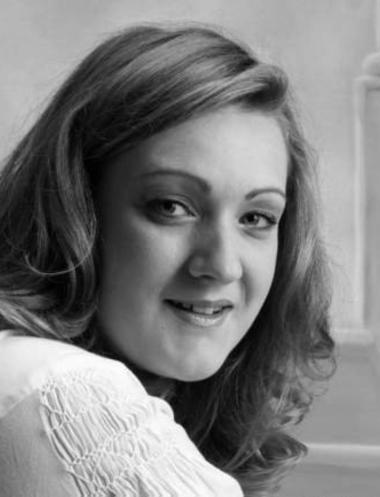