The German bass Rainer Zaun was born in Wiesbaden, where he began his professional career in 1988, moving to Aachen in 1992 and to Braunschweig in 1998. 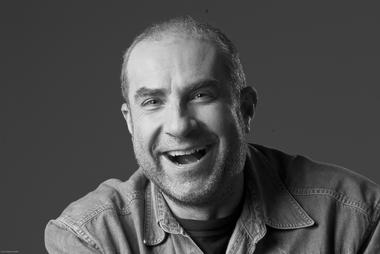