After first completing studies in mathematics, music pedagogy and viola in Cologne, Raimund Nolte studied singing principally with Prof. Josef Metternich and Prof. Irmgard Hartmann. He received his diploma at the Musikhochschule in Mainz and is now working with Gundula Hintz.

Following initial stage appearances with the opera studio of the German Rhine Opera he was heard in 1996 by Harry Kupfer and asked to join the Komische Oper in Berlin, remaining an ensemble member for the following four crucial years. Further engagements led him on to numerous opera houses, most recently to the opera company at Halle (2005 - 2009). There he was in demand not least as a Handelian, but also in many of the major roles of his vocal métier, for example the title roles of Eugene Onegin, Don Giovanni and Dallapiccola's Il Prigioniero.

After his debuts in recent seasons at the Opéra national du Rhin in Strasbourg, at the Hamburg State Opera, the Berlin State Opera, the Semperoper in Dresden and the Opéra Bastille in Paris, since 2015 Raimund Nolte is regularly heard at the Bayreuth Festival.

As a concert singer he has worked with major conductors such as Nikolaus Harnoncourt, Trevor Pinnock, René Jacobs and Reinhard Goebel, appearing under their baton at many of the leading European music festivals, for example, Salzburg, Ansbach, Prague, Paris, London, Graz. Ludwigsburg, Dresden, Canary Islands, Flanders and Dutch Festivals, Handel Festivals in Karlsruhe, Halle and Göttingen.

Numerous CDs covering Bach to Bernstein attest to his versatility. His complete recording of Handel's Italian solocantatas for bass got best reviews in international magazines. 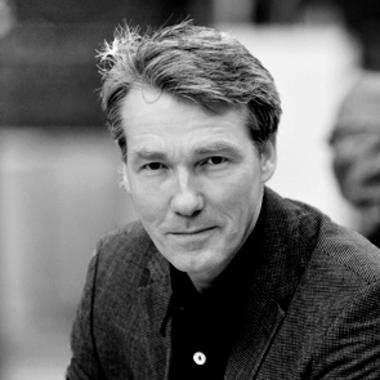