Norbert Abels was born in Schmallenberg in 1953 and studied literature, philosophy, musicology and Jewish studies. He now teaches literature in addition to working as a writer and dramaturge. Between 1981 and 1993 he taught theatre studies at the Johann Wolfgang Goethe University in Frankfurt. He has also worked as a musician, playing keyboard instruments both in the studio and the concert hall and setting texts by Auden, Graves, Poe and others. From 1981 he also taught the history of literature and of the theatre at the German Book Trade's schools in Frankfurt am Main. In 1987 he was appointed dramaturge at the Hessian State Theatre in Wiesbaden, with responsibility for both opera and the spoken theatre. The following year he became principal dramaturge in Wiesbaden, while simultaneously fulfilling a similar function in Frankfurt am Main. Since 2002 he has lectured on the history of literature, culture and the theatre and also on music drama at the Academy of Music and the Performing Arts in Frankfurt. Among the newspapers and magazines to which he has contributed arts features are the Berlin-based 'Tagesspiegel', the 'Frankfurter Rundschau' and the 'Frankfurter Allgemeine Zeitung'. In addition to his work as principal dramaturge at Frankfurt Opera he has also advised on productions in Hamburg, Bremen, Mannheim, Vienna, London, Paris, Lyons, Brussels, Graz, New York, Philadelphia, Tel Aviv and Tokyo, where he worked with the Kabuki Theatre. Among the directors with whom he has collaborated on a whole series of different productions are Ruth Berghaus, Christof Nel, Matthias and Thomas Langhoff, Christoph Marthaler, Herbert Wernicke, Robert Wilson, Peter Sellars, Adolf Dresen, Kurt Horres, David Mouchtar-Samurai, Dominik Neuner, Nicolas Brieger, Calixto Bieito, Rosamund Gilmore, Christian Pade and Dietrich Hilsdorf.

Norbert Abels has acted as dramaturge on Tankred Dorst's Bayreuth production of the Ring since its inception. 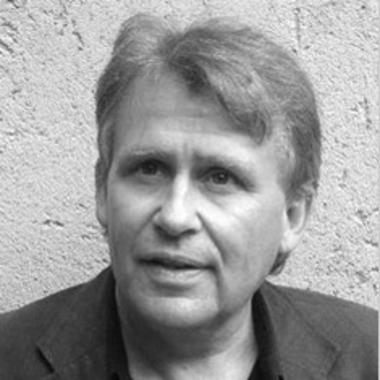