The German baritone Michael Volle was born in Freudenstadt in the Black Forest and studied with Josef Metternich and Rudolf Piernay among others. The winner of several international competitions, including the CIEM in Geneva and the New Voices Competition in Gütersloh, he began his stage career at the National Theatre in Mannheim in 1990, an engagement that led to subsequent contracts with Bonn Opera, the Deutsche Oper am Rhein in Düsseldorf, Cologne Opera and Zurich Opera. International engagements have taken him to Berlin, Paris, London, Milan, Strasbourg, Brussels and Hamburg as well as to the Salzburg and Bayreuth Festivals. His extensive repertory includes Peter in Hänsel und Gretel, Golaud in Pelléas et Mélisande, Germont in La traviata, Posa in Don Carlo, Dr Schön in Lulu and all the leading baritone roles in the operas of Mozart, Strauss and Wagner. Among the internationally acclaimed conductors with whom Michael Volle has worked are Zubin Mehta, James Levine, Riccardo Muti, Philippe Herreweghe and Valery Gergiev. He is also in worldwide demand as a concert singer and lieder recitalist. He has been a member of the Bavarian State Opera in Munich since the start of the 2007/8 season. 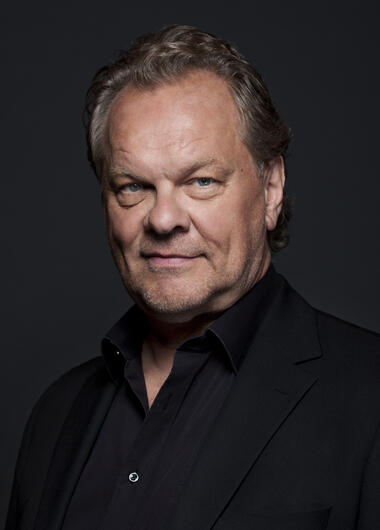