Friedemann Röhlig The German bass Friedemann Röhlig was born in Leipzig and initially studied the piano, harp and conducting at the Leipzig Academy of Music, later training as a singer with Julia Hamari at the Stuttgart Academy of Music, while simultaneously receiving considerable stimulus from Konrad Richter's lieder class and from the masterclasses of Carl Davis. One of the prizewinners at the Forty-Ninth ARD International Music Competition, Friedemann Röhlig was a member of the Opera Studio of the Deutsche Oper am Rhein in Düsseldorf before appearing with the Kassel State Theatre between 1998 and 2002. Guest appearances have taken him to the Nederlandse Opera in Amsterdam, San Francisco Opera, the Opéra National de Paris, the Opéra National de Montpellier, the Hamburg State Opera and the Salzburg, Bregenz and Dresden Festivals. During the 2003/4 season Friedemann Röhlig enjoyed great success as Gurnemanz in Parsifal at the Opéra du Rhin in Strasbourg. The following season he appeared as Sarastro in Die Zauberflöte. The early months of 2008 found him appearing in Wozzeck at the Théâtre de la Monnaie in Brussels and as Samuel in Un ballo in maschera at the Nederlandse Opera in Amsterdam. He currently holds a professorship at the Karlsruhe School of Music. 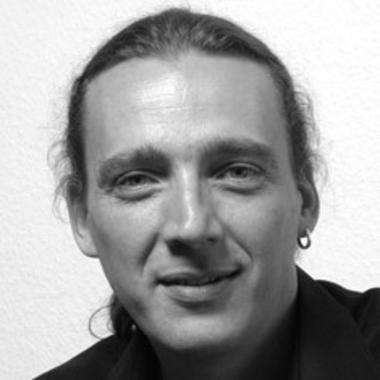