Endrik Wottrich was born in Celle in Germany and studied singing and the violin in Würzburg and at New York's Juilliard School of Music. He made his operatic début as Cassio in Otello at the Wiesbaden State Theatre in 1992. From 1993 to 1999 he was a member of the Staatsoper Unter den Linden in Berlin. During this period guest appearances took him to Dresden, Stuttgart, Amsterdam, Chicago, New York, Milan, Madrid, Vienna and Paris, as well as to the Salzburg, Vienna and Edinburgh Festivals. His repertory at this time included Tamino in Die Zauberflöte, Alfredo in La traviata and Erik in Der fliegende Holländer. He first appeared at Bayreuth in 1996 as the Young Sailor in Tristan und Isolde and as David in Die Meistersinger von Nürnberg, returning not only in both these roles but also as Froh, Walther von Stolzing, Erik and Parsifal. In the autumn of 2000 he made his brilliant début as Don Carlo with Bonn Opera. The following summer he sang his first Walther von Stolzing at Bayreuth, repeating the role in 2002 to great critical acclaim. In Essen, too, he appeared as Walther in a new production of the same work and again in Stuttgart in the autumn of 2003. In 2004 he made his début as Siegmund in Die Walküre at the Dresden State Opera, adding Parsifal to his repertory at that year's Bayreuth Festival. In 2005 he sang his first Tannhäuser at La Scala, Milan, and in February 2006 he apppeared as Siegmund in a new production of Die Walküre in Stockholm. In March 2007 he sang Erik in a new production of Der fliegende Holländer at the New National Theatre in Tokyo and two months later made his Covent Garden début as Florestan in Fidelio. 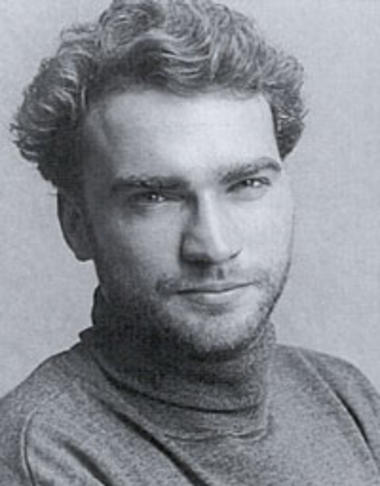