The German baritone Detlef Roth was born in Freudenstadt and studied singing at the Stuttgart Academy of Music. During this period he was already winning international competitions, including the International Competition for Wagner Voices and the Vienna Belvedere Competition. Today his Wagner roles include Wolfram in Tannhäuser, the Herald in Lohengrin, Donner in Das Rheingold and Gunther in Götterdämmerung. Among his other parts are Papageno in Die Zauberflöte and Count Almaviva in Le nozze id Figaro, which he has sung at the Ludwigsburg Festival, at La Scala, Milan, London's Royal Opera and the Opéra Bastille in Paris. But his repertory also includes lesser-known works such as Marschner's Hans Heiling, Henze's The Bassarids and Humperdinck's Königskinder. Much in demand as a concert singer, Detlef Roth has worked with many international orchestras and conductors, enjoying particular success in Mendelssohn's Elijah at the Salzburg Festival, Brahms's German Requiem and Bach's Passions, Masses and oratorios, which he performs regularly in all the major European concert halls. His recording of Schubert lieder was particularly well received when it appeared in 2004. 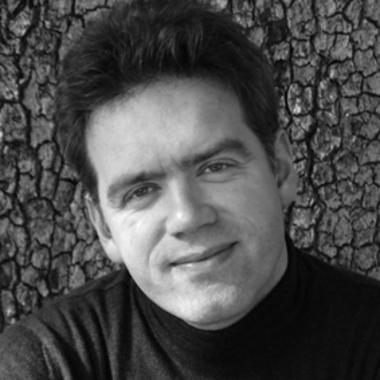