Camilla Nylund, born in Vaasa (Finland), first studied with Eva Illes, later in the opera and song class at the Mozarteum in Salzburg. In December 1995 she was awarded the Lilli Lehmann Medal by the International Mozarteum Foundation.

After permanent engagements in Hanover and at the Semperoper Dresden, Camilla Nylund is now one of the internationally most sought-after singers in her field and is a regular guest at all major opera houses - at the Vienna State Opera, the Bavarian State Opera in Munich, the Metropolitan Opera New York, La Scala di Milano, the Paris Bastille, the Berlin and Hamburg State Operas, the Deutsche Oper Berlin, at the Bayreuth and Salzburg Festivals, in Barcelona, ​​Valencia, Zurich, Helsinki, Cologne, Frankfurt, Amsterdam, Tokyo, San Fran-cisco.

In addition to her active work on the international opera stages, she is also a regular guest in all major concert halls - Konzerthaus and Philharmonie Berlin, Herkulessaal Munich, Gewandhaus Leipzig, Concertgebouw Amsterdam, Wiener Musikverein, Wiener Konzert-haus, Elbphilharmonie Hamburg, Tonhalle Zürich, in Rome, at the BBC Proms, in Philadel-phia, Cleveland, Boston.

For many years Camilla Nylund has been giving distinction to the Bayreuth Festival. In 2011 the artist made her debut on the "Green Hill" as Elisabeth in Tannhäuser. Currently she can be heard in Lohengrin as Elsa and as Eva in Die Meistersinger.

Camilla Nylund also pays a particular attention to the genre of the recital. Together with Helmut Deutsch she is dedicating her recital programs to the romantic German songs as well as to the composers from her Scandinavian homeland, especially Jean Sibelius. 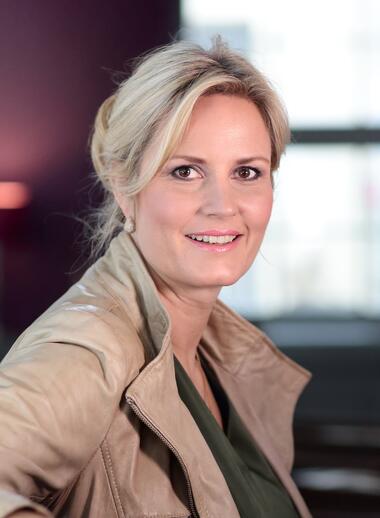