The Hungarian soprano Anna Korondi began her musical studies in her native Budapest, completing them at the Vienna Conservatory, where her teachers included Margarethe Bence and David Lutz. In 1993 she gained a first-class decree in lieder and oratorio singing and three years later caught the world's attention by winning the International ARD Competition. Following permanent contracts with the Komische Oper in Berlin (1993-7) and Bonn Opera (1997-9), where she sang all the leading lyric soprano roles, she is now a freelance artist. In recent years she has concentrated increasingly on training a new generation of singers, while continuing to pursue an international career that has taken her to leading opera houses and concert halls both at home and abroad in a repertory extending from the Baroque to the present day. Among the high points of her operatic career have been a new production of Die Zauberflöte at the Komische Oper in Berlin in 1999, a new production of Die Fledermaus at the 2001 Salzburg Festival, Arabella at the Bavarian State Opera during the 2005/6 season, Don Giovanni at Turku in Finland and Parsifal at the Teatro di San Carlo in Naples in 2007. Anna Korondi also feels a particular affinity with the lieder repertory. Her work is documented by numerous radio and television broadcasts as well as by CD recordings that include Mendelssohn's Athalia with the Neues Orchester and Schubert's A flat major Mass with the RIAS Orchestra.

She made her Bayreuth Festival début in 2004 as one of Klingsor's Flowermaidens in Christoph Schlingensief's production of Parsifal under the direction of Pierre Boulez. She returns in 2008 to sing a Flowermaiden in Stefan Herheim's new production of the same work. 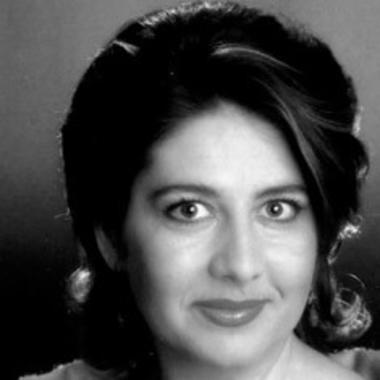