Andreas Grüter was born in Lucerne and in 1997 completed a master’s degree in event technology with particular reference to lighting. Between 1998 and 2000 he also attended a course in lighting design at the Bavarian Theatre Academy in Munich. In 1999 he worked as lighting designer on Robert Wilson’s Persefone at the Lucerne Theatre. Two years later he became technical director of the Auswärtsspiele Festival, while at the same time working as a lighting designer on operas in Brussels, Istanbul, Stockholm, Frankfurt and Tokyo. In 2003 and 2004 he worked as chief lighting technician at the Bregenz Festival and since then has pursued a freelance career as a lighting designer on numerous operas and spoken plays both at home and abroad.

Since 2007 he has been responsible for the lighting designs of Katharina Wagner’s production of Die Meistersinger von Nürnberg at the Bayreuth Festival. 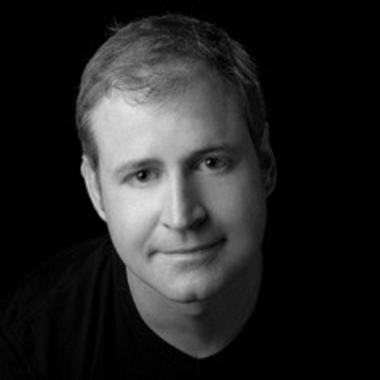