Sophie Becker, born in Cologne, studied Theory and History of Theatre and Music as well as Modern German Literature at Bayerische Theaterakademie in Munich. Her diploma thesis dealt with “Music Theatre after 1968: The relationship between political message and theatrical form in Hans Werner Henze‘ s and Hans Magnus Enzensberger’s El Cimarrón and La Cubana or: A Life for Art”.

Since 2008 she has worked as a freelance curator and dramatic advisor for the festivals SPIELART (international dance and performance art) and DANCE, both based in Munich. She has also been a lecturer for the directing class at Bayerische Theaterakademie and permanent guest dramatic advisor for Semperoper and Salzburg Easter Festival. She is also member of the jury for Kulturstiftung des Bundes (2011-2013), FAVORITEN 2012, Tanzplattform Deutschland 2014 and NPN Theater (since 2014). 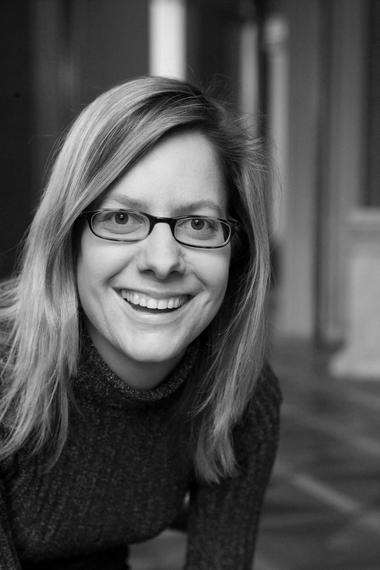