Martin Winkler was born in Bregenz (Austria). The Bass-Baritone studied singing at the music university in Vienna with M° Walter Berry.

In June 2003 Martin Winkler gave an acclaimed debut with the title part in G. Ligeti’s Le Grand Macabre at the Komische Oper Berlin. Further steps brought him to the Opéra de Lyon (Mad King by Peter Maxwell Davis), the Prague State Opera (Father in Humperdinck’s Hänsel und Gretel) and to Japan (Kaspar in Weber’s Freischütz). At the Vienna Volksoper he gave his debut with Fritz Kothner in Wagner’s Die Meistersinger von Nürnberg and Frank in J. Strauß’ Die Fledermaus.

His extensive repertoire includes operetta and buffo parts such as Don Magnifico in Rossini’s La Cenerentola and Bartolo in Rossini’s Il Barbiere di Siviglia as well as the title parts in Sondheim’s Sweeney Todd.

Further engagements of Martin Winkler included the Staatstheater Schwerin, the Bregenzer Festspiele, the Royal Opera House Covent Garden and the Opera Graz (title part in A. Berg’s Wozzeck). In the 2010/2011 season he had a triumphal success with the title part in Puccini’s Gianni Schicchi in a new production at the Vienna Volksoper. In summer 2011 he had a great success as Klingsor in Wagner’s Parsifal at the Opera Tallinn and with his debut as Der Narr in Krenek’s Das Geheime Königreich at the Martina Franca festival in Italy.

In winter 2011/2012 he performed the title role in Lea Auerbachs Gogol (world premiere) at the Theater an der Wien and his Simone in Zemlinskys Die florentinische Tragödie at the Opéra de Lyon received a triumphal success.

Future plans include Klingsor in Parsifal at the Staatsoper Stuttgart (with M° Sylvain Cambreling), Alberich in Wagners Der Ring des Nibelungen with the Bamberg Symphonic under the baton of M° Jonathan Nott, Kaspar in a NP Der Freischütz for the opening of the new direction at Theater Klagenfurt. 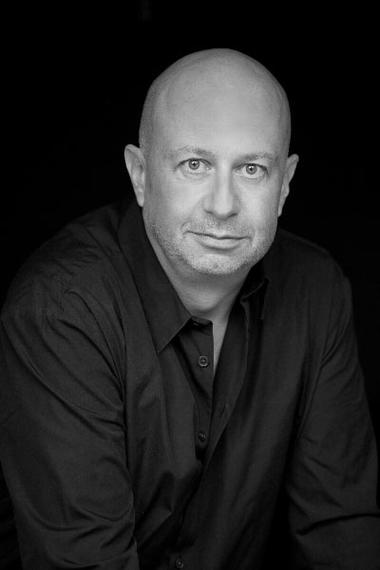