International guest appearances brought the Danish tenor lately to the Teatro San Carlo di Napoli as Siegmund in Walküre and Boris in Katja Kabanova. As Siegmund he was also successful with the Slovakian Philharmonic Orchestra, at the Opera House Kiel and the Nye Opera. He made his successful debut as Radames at the Halle Opera House and as Steva and Cavaradossi at the Royal Opera Stockholm. As Steva he was equally successful at the Opéra de Dijon and at the National Opera House Prague.

In 2020 Magnus Vigilius makes his debut as Froh in the new production of the Ring at the Bayreuth Festival. His first Froh, he sang with the Odense Symphony Orchestra.

After graduating at the Royal Danish Academy of Music and Drama, he continued his vocal studies with Tonny Landy and Stig Fogh Andersen in Denmark and Professor Douglas Yates (USA). In May 2014 Magnus wan the 2nd Prize and the Prize of the Orchestra in the Lauritz Melchior Singing Comoetition in Aalborg. In spring 2010 he was awarded with The Funen Opera’s Lars Waage Prize.

In 2007 Magnus became a member of the The Funen Opera ensemble, where he portrayed Rodolfo in La Bohème, Don Jose in Carmen or Pinkerton in Madama Butterfly. He also sang in several world premieres of contemporary Danish operas. Among his many appearances, his Cavaradossi at the Opera in Provinsen is particularly worth mentioning. Other highlights include Steva both at the Scottish Opera and the Danish National Opera in a Annilese Miskimmon production (2015) and Antichrist in The Scarlet-Coloured Beast at the Rued Langgaard Festival.

As a concert singer he already performed with the Royal Danish Orchestra, the Odense Symphony Orchestra, the Aalborg Symphony Orchestra and the Randers Chamber Orchestra. Lately, Magnus could be seen as Erik at the Opera paa Skäret. He returned to the Danish National Opera as Pinkerton and Harmaki in Kleopatra, sang Boris in Katja Kabanová with Robert Carsen as stage director at the Janacek Opera Brno. Here he also performed Cavaradossi in Tosca and Michel in Juliette.

Future engagements include Manolios in Martinus’ Greek Passion at the Hannover State Opera, Siegmund in Walküre and Stolzing in Die Meistersinger von Nürnberg at the Opera House Leipzig, Michel in Juliette at the Janacek Theater Brno. He makes his debut as Lohengrin at the Prague National Opera. He is Boris in Katja Kabanova at the Komische Oper Berlin and makes his debut in Austria as Erik at the Opera House Graz. His debuts as Siegfried in Wagner’s Ring are planned for 2022. 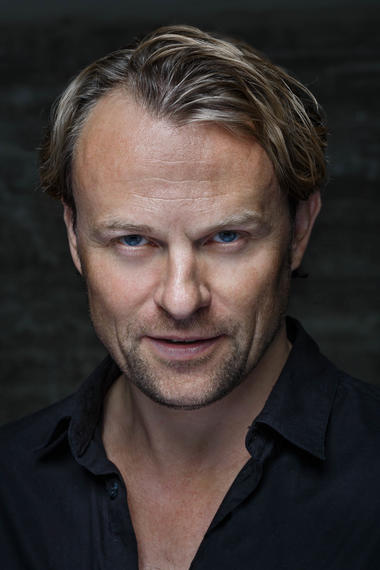