Axel Kober's interpretations in opera and concert regularly grow into spheres of thrilling inspiration on the foundation of great knowledge of the works, enormous experience and rich musicality. Since the 2009/10 season, Kober has been General Music Director of the Deutsche Oper am Rhein Düsseldorf/Duisburg, where he sets decisive accents in a broad repertoire – from Rameau and Händel to Mozart, Rossini, Bizet, Verdi, Wagner, Puccini, Lehár, Strauss, Britten, Berg and Poulenc to the world premiere of Jörg Widmann's Gesicht im Spiegel. In addition, he has been principal conductor since 2017 and GMD of the Duisburg Philharmonic since 2019. Axel Kober has been a regular guest at the Bayreuth Festival since 2013, where he has conducted revivals of Tannhäuser and Der fliegende Holländer. His return, planned for 2020, with a revival of the new Tannhäuser directed by Tobias Kratzer had to be postponed to 2021 due to the suspension of the Festival due to the pandemic.

He also has a special relationship with the Vienna State Opera, where he made his debut in 2016. In addition to his euphorically received Ring cycle in 2019, he conducted Hänsel und Gretel and Arabella there and will return in the 2020/21 season for a series of Les contes d'Hoffmann, among others. Other recent guest conducting engagements have taken Axel Kober to the Deutsche Oper Berlin, the Hamburgische Staatsoper, the Opéra national du Rhin, the Semperoper Dresden and the Opernhaus Zürich, as well as in concert with the Düsseldorf Symphoniker, the Bruckner Orchester Linz, the Dortmunder Philharmoniker, the Sinfonieorchester Basel, the Slovenian Philharmonic Orchestra and the Orchestre philharmonique de Strasbourg, among others. Current highlights at the Deutsche Oper am Rhein are the new productions of the complete Ring des Nibelungen, which will be released on CD in spring 2021, Wozzeck, Alcina and Der Kaiser von Atlantis, as well as the ballet productions Ein Deutsches Requiem and Schwanensee by Martin Schläpfer. After studying conducting at the Hochschule für Musik Würzburg, his first engagements took him to Schwerin and Dortmund, before Axel Kober became first deputy, then acting GMD in Mannheim and Musical Director of the Oper Leipzig, where he also regularly conducted concerts of the Gewandhaus Orchestra. 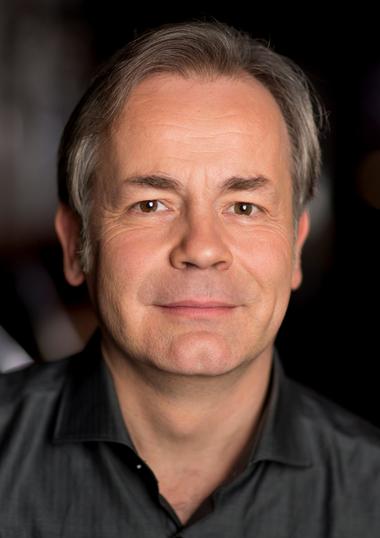