Lothar Odinius studied at the Berlin Academy of Arts with Professor Anke Eggers. He attended master classes with Ingrid Bjoner, Alfredo Kraus and Dietrich Fischer-Dieskau. Since 2000 he regularly works with Gundula Hintz and Neil Semer.

He has appeared in main roles of his repertoire including Tito (La Clemenza di Tito), Don Ottavio (Don Giovanni), Ferrando (Così fan tutte), Tamino (Die Zauberflöte) and Arbace (Idomeneo) on influential stages all over Europe. He was also staged in operas beside the mainstream repertoire: under the baton of Martin Haselböck he was Bazzotto in Georg Benda’s Il buon marito, he was engaged to perform the title role in the acclaimed staging of Schubert’s Alfonso und Estrella (Opernhaus Zurich / Harnoncourt), in Bamberg as Gernando (L’isola disabitata), was heard as Lindbergh (Lindberghflug by Kurt Weill) at the Royal Opera Copenhagen and has performed at Nationaltheater Mannheim as Tiberino (Niobe).

Lothar Odinius is a sought-after Lied singer and gives recitals at the Schubertiade Feldkirch, the WDR Köln, as well as at venues in Berlin, Paris, Köln, Dortmund, Lindau, Frankfurt, Heidelberg, Hamburg, at the Schleswig-Holstein Musik Festival and at the Beethovenfest Bonn.

Past seasons highlights have included concert appearances under Helmuth Rilling in Madrid, Torino and Toronto, under Emmanuelle Haim on a European tour, several projects with András Schiff, a performance of Elgar’s King Olaf under the baton of H-C Rademann as well as concert tours through Israel, Italy and Switzerland. He sang at the Oregon Bach Festival and gave concerts in Nashville, Prague, Taiwan and San Francisco with a vast repertoire ranging from baroque to contemporary. He has made his debut at the Royal Opera House Covent Garden  (Tiberino / Niobe), followed by the revival of the same production in Luxembourg, he sang Tamino (Die Zauberflöte) at the Royal Opera House Covent Garden and at Cologne. In summer 2011 he appeared for the first time at Bayreuther Festspiele as Walther von der Vogelweide (Tannhäuser).

Future projects include his debuts at Volksoper Vienna as Tamino (Die Zauberflöte) and Opéra de Lyon in Stravinsky’s Renard and Rossignol, he will sing Tito (La Clemenza di Tito) in Cologne and will perform in concerts under Andrew Manze (NDR Radiophilharmonie) and Ivor Bolton (Schubert: Alfonso und Estrella) at Vienna Konzerthaus. 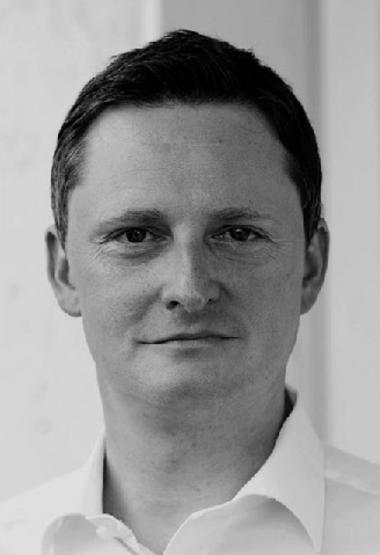