Soprano Linda Watson is recognized as one of the most important Wagnerian artists of our time. Her 1998 Bayreuth debut as Kundry was followed by prestigious engagements throughout the world. She has collaborated with conductors Daniel Barenboim, Valery Gergiev, James Levine, Zubin Mehta, Kent Nagano, Daniele Gatti, Antonio Pappano, Giuseppe Sinopoli and Christian Thielemann. Like many great Wagner sopranos of the past, she began her career as a mezzo, performing roles such as Venus and Brangäne. Her first soprano role was Sieglinde in Essen and in Barcelona. She added the roles of Kundry, Isolde, Ortrud, Leonore, the Marschallin, Ariadne and the Färberin as an ensemble member of the Deutsche Oper am Rhein. She made her Metropolitan Opera debut as Kundry in 2003.Her debut as Brünnhilde lead her to perform in Ring productions in Vienna, Paris, Amsterdam, Tokyo, Prag, Tai Pei, Wash. DC, Los Angeles, and Düsseldorf. At the Bayreuth Festival, between 2000 and 2005 she performed Ortrud in Lohengrin, returning as Brünnhilde in the new Ring from 2006 through 2010. Last season, she returned to the Met as Isolde under Barenboim and for the final performances of the Otto Schenk Ring under Levine. She recently made a highly acclaimed role debut as Elektra in Baden-Baden under Thielemann. 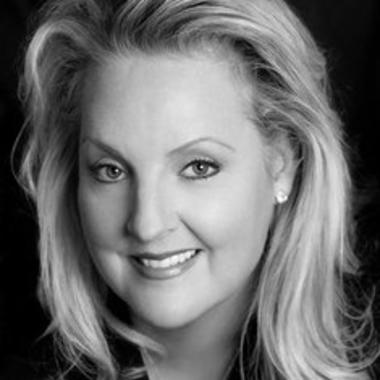