Karl-Heinz Lehner studied at the Muscic Academy in Vienna with Leopold Spitzer and Edith Mathis. He was in the ensemble of the Stadttheater Bremerhaven and the Aalto Theatre Essen and is now a member of the Dortmund Opera. In 2000 he has been awarded by North Rhine Westphalia with a prize for young singers for his interpretation of König Marke in "Tristan und Isolde". The artists has been invited to the Komische Oper Berlin, the Volksoper Wien, the Graz Opera, the Teatro dell`opera Rome as König Marke, to the Bregenz Festival as Colline in "La Bohème", to the Hamburg State Opera as Sparafucile in "Rigoletto" and to the Bavarian State Opera as Orest in "Elektra". Karl-Heinz Lehner collaborated with conductors such as George Pretre, Phillipe Jordan, Ulf Schirmer, Leopold Hager, Jac van Steen, Stefan Soltesz, Axel Kober, Gabriel Feltz and stage directors like Mariame Clement, Claus Guth, Jens Daniel Herzog, Stefan Herheim, Anselm Weber and Richard Jones. Besides his carrer as an opera singer he has been invited for concerts f.e. to the Wiener Konzerthaus, the Musikverein Wien, the Salzbourg Festival, the Dortmund Konzerthaus and the Philharmonie Essen. The artist will sing Baron Ochs in "Der Rosenkavalier" at the Frankfurt Opera and at the Aalto Theatre Essen. At the Bayreuth festival 2016 he will make his debut as Fafner in "Rheingold" and "Siegfried" and Titurel in the new production of "Parsifal". Dez 2015 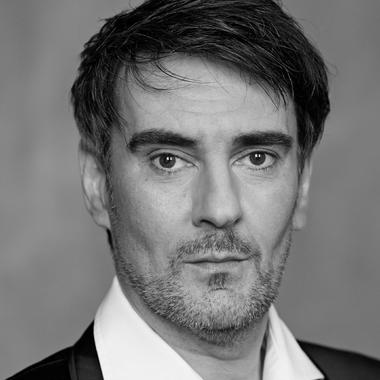