During the 2006/7 season Hans-Jürgen Lazar appeared as Père Lilaque in Henze's Boulevard Solitude in Barcelona, made his Bayreuth Festival début as Ulrich Eisslinger in Die Meistersinger von Nürnberg and created the role of Mucius in the world première of Detlev Glanert's Caligula at Frankfurt Opera, where his roles also included Chekalinsky in Tchaikovsky's Queen of Spades, Bomelius in The Tsar's Bride and L'Incroyable in a concert performance of Andrea Chénier. In 2007/8 he was also heard in Frankfurt as Count Lerma in Don Carlo, Red Whiskers in Billy Budd and Tinca in Il tabarro, all of them new productions. In revivals he was heard as Heinrich der Schreiber in Tannhäuser, Bomelius in The Tsar's Bride and Don Luigino in Il viaggio a Reims. Hans-Jürgen Lazar has been a member of Frankfurt Opera since 1996, joining the company after engagements in Hagen and Essen. Among the roles he has assumed in Frankfurt are the Hunchbacked Brother in Die Frau ohne Schatten, the Scrivener in Khovanshchina, Tichon in Katya Kabanová, Aegisthus in Elektra, the Prince, Marquis and Manservant in Lulu, Dr Caius in Falstaff, Pang in Turandot, the Steersman in Der fliegende Holländer, Wagner in Mefistofele, Duncan in Ernest Bloch's Macbeth, Monostatos in Die Zauberflöte, Arnalta in L'incoronazione di Poppea, Pellerin in Volo di notte and Malcolm in Verdi's Macbeth. Guest engagements have taken Hans-Jürgen Lazar to the Hamburg State Opera, the Salzburg Festival, the Théâtre du Châtelet in Paris and the Vienna Volksoper as well as to Bologna, Catania and Trieste. 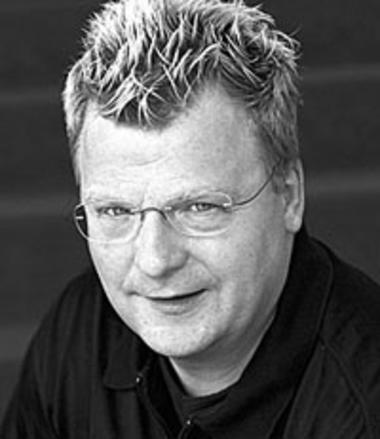