The Brazilian bass Diógenes Randes studied singing in his home city of São Paulo and at the Colmar Conservatory in Germany, completing his course there with distinction in 1999. While still a student he won third prize in the Maria Callas Singing Competition before going on to participate in other important competitions, including the International Competition for Italian Opera in Dresden. Even at this early date he was already making his first professional appearances, impressing audiences and critics alike as the Bonze in Madama Butterfly, Masetto in Don Giovanni in Jacarei and Manaus and as Don Basilio in Il barbiere di Siviglia. Among the roles he sang in France at this time were Don Alfonso in Così fan tutte, Collatinus in The Rape of Lucretia and the Portrait in Bohuslav Martinu's Alexandre bis. He sang these last two roles at the International Opera Studio in Strasbourg/Colmar, of which he was a member during the 2000/1 season. Already much in demand as a soloist, he sang Sarastro in Die Zauberflöte for the Geneva Opera Studio. Diógenes Randes was still only twenty-four when he became a permanent member of Freiburg Opera. During the next three seasons, his repertory there included Sarastro, Banquo in Macbeth, Sparafucile in Rigoletto, Guglielmo in Così fan tutte and Timur in Turandot. During the summer of 2004 he was heard as Don Bartolo in Le nozze di Figaro at the Ludwigsburg Festival and also took part at this time in a concert performance of La traviata. Since the start of the 2004/5 season Diógenes Randes has been a member of the Aalto Theatre in Essen, where his roles have included Sarastro and Mozart's Figaro. 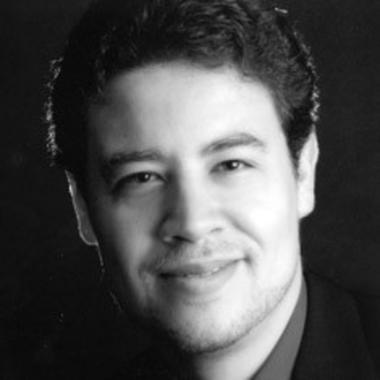