The German lyric tenor Clemens Bieber was born in Würzburg, where he also studied singing. His first professional engagement was at the Saarland State Theatre in Saarbrücken. Since 1988 he has been a member of the Deutsche Oper in Berlin, where his roles have included Tamino in Die Zauberflöte, Fenton in Nicolai’s Die lustigen Weiber von Windsor, the Evangelist in staged performances of Bach’s St Matthew Passion, the Steersman in Der fliegende Holländer, David in Die Meistersinger von Nürnberg, Narraboth in Salome and Čerevin in From the House of the Dead. With the late Götz Friedrich he also worked on a number of leading roles in twentieth-century operas, including Noboru in the world première of Hans Werner Henze’s Das verratene Meer, Laios in Enescu’s Oedipe and Kaspar in Menotti’s Amahl and the Night Visitors. Under the direction of Günter Krämer he has sung Janek in The Makropulos Case, the Chevalier de la Force in Dialogues des Carmélites and Jack O’Brien in Kurt Weill’s Aufstieg und Fall der Stadt Mahagonny. Clemens Bieber’s career has also taken him to the Metropolitan Opera, New York, and to leading opera houses in Hamburg, Dresden, Munich, Düsseldorf, Tokyo and Stockholm. 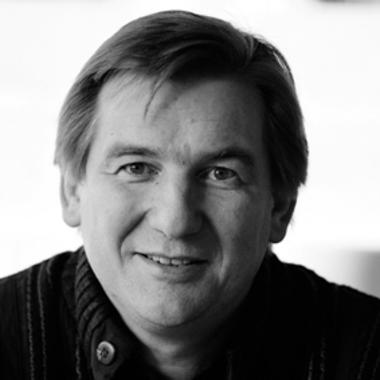