The dutch tenor Arnold Bezuyen started his career right after his studies at the University of Amsterdam at the “Hoofdstad Operette”. After his advanced training at the “Operastudio Amsterdam”, he continued his career at the Theatre of Augsburg, the Theatre of Bremen as well as at the Wiener Staatsoper embodying roles such as Pinkerton, Ismael, Turriddu, Italian Singer, Cassio, Alfred, Tamino, Alwa, Matteo, Erik and Loge.

Furthermore, over the years the roles of Mime and Herodes proved to be his most frequent embodied roles and therefore make up a very important part of his occupation both professionally and personally.

Bezuyen made his first debut with the role of Mime at the Bayreuth Festival in 1998 conducted by James Levine. He continued working there for the following 15 years. In 2020 Bezuyen will return to the Bayreuth Festival and perform within his fourth production of the Ring des Nibelungen both Mime in Rheingold and Siegfried.

Alongside his opera career Bezuyen enjoys to give recital evenings performing songs by Beethoven, Berg, Schubert, Schumann, Strauss and Wolf. 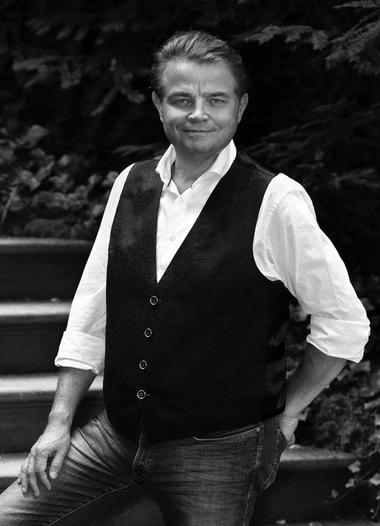