The German mezzo-soprano Annette Küttenbaum was born in Ulm and studied with Kurt Widmer at the Basel Academy of Music. She gained her earliest experience of the operatic stage at Zurich Opera, moving to the Lower Saxon State Theatre in Hanover in 1983 and remaining there until 1990. Here she sang many of the lyric mezzo roles, including Cherubino in Le nozze di Figaro, Dorabella in Così fan tutte and Idamante in Idomeneo. From 1990 to 1992 she was a member of Nuremberg Opera, where her roles included Octavian in Der Rosenkavalier. And from 1992 to 1996 she was under contract to the Komische Oper in Berlin, appearing in a repertory that included Adriano in Rienzi and the title role in Carmen. It was while she was contracted to the German National Theatre in Weimar from 1996 to 2001 that Annette Küttenbaum began to take on more dramatic mezzo-soprano roles such as Brangäne in Tristan und Isolde and Ortrud in Lohengrin. Her repertory also includes Kundry in Parsifal, Fricka in the Ring and the Composer in Ariadne auf Naxos. She teaches at the Veroes Musicais Festival Internacional do Musica in Gramodo, Brazil. 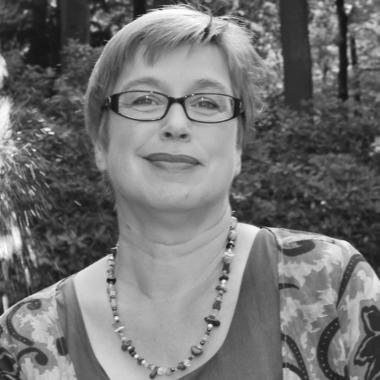