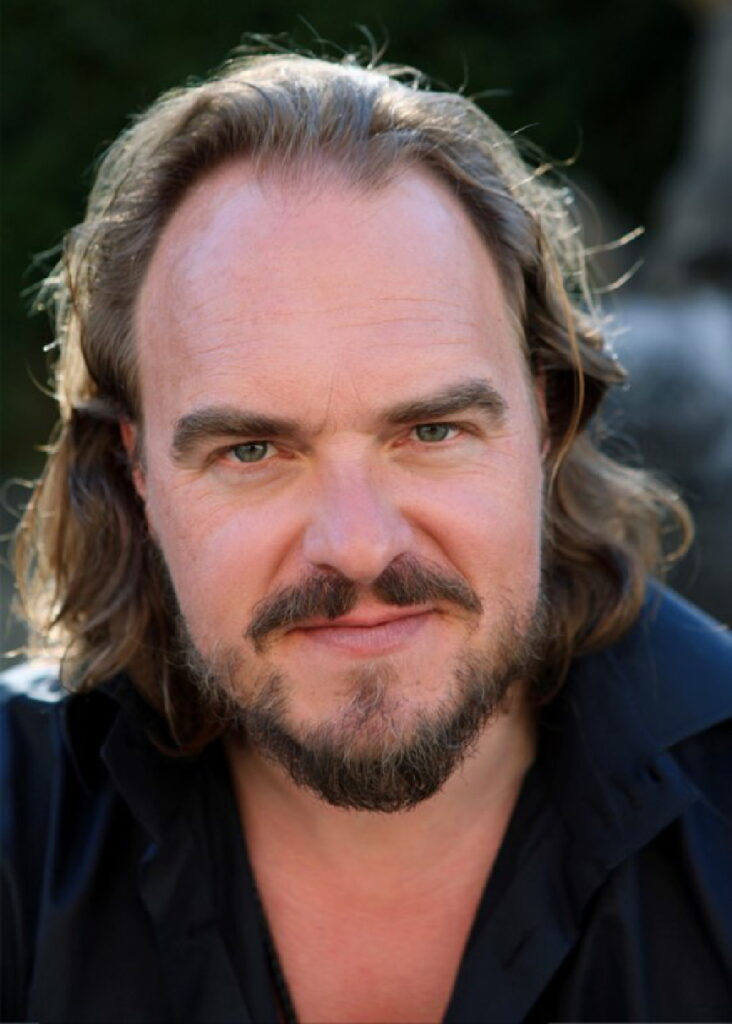 Recasting of the title role in “Der fliegende Holländer”!

Due to the severity of personal problems, John Lundgren unfortunately finds himself unable to perform the title role in “Der fliegende Holländer” at this year’s Bayreuth Festival and has therefore asked the Festival management to release him from the role. The Bayreuth Festival has complied with his request and extends its sincere thanks to Thomas J. Mayer, who will take over the role.