Following his first engagements in Regensburg and Darmstadt, Thomas J. Mayer enjoyed huge success in Basel in the title role in Don Giovanni and Achilles in Othmar Schoeck's Penthesilea (directed by Hans Neuenfels) and at the State Theatre of Baden in Karlsruhe as Wotan / the Wanderer in Die Walküre and Siegfried and in the title role of Hindemith's Mathis der Maler. He moved at the beginning of the 2008/09 season to the Hamburg State Opera, where his roles included the Four Villains (Tales of Hoffmann), Mandryka (Arabella), Kaspar (Der Freischütz), Jochanaan (Salome), Wotan (Die Walküre), Rigoletto and Scarpia (Tosca).

In the 2007/08 season he was acclaimed in the title role of Alban Berg's Wozzek (directed by Jürgen Flimm) at La Scala in Milan, and was then engaged by the company as Posa for the new production of Don Carlos in December 2008. This was followed by his debut in the title role in Verdi's Macbeth and playing the part of Posa in Verdi's Don Carlo at the Cologne Opera House. He appeared as Borromeo in Pfitzner's Palestrina at the Bavarian State Opera and as the animal tamer and Rodrigo the athlete in Berg's Lulu at the Salzburg Festival in 2010, and took the role of Wotan in the new production of Die Walküre at the Opéra national de Paris in June 2010.

During the 2010/11 season, Thomas Johannes Mayer has sung a number of roles, including Mandryka (Arabella) in Tokyo, Amfortas (Parsifal) in Brussels, the title role in Don Giovanni at the Cologne Opera House, Macbeth at the Deutsche Oper in Berlin, Barak (Frau ohne Schatten) at the Vlaamse Oper in Antwerp and the Messenger (Frau ohne Schatten) under the baton of Christian Thielemann at the Salzburg Festival in 2011.

His engagements for the 2011/12 seasons included a repeat of Macbeth at the Deutsche Oper in Berlin, Wozzeck at the Theatre in Basel, the Four Villains (Tales of Hoffmann) at the Aalto Theatre in Essen, the animal trainer and athlete (Lulu) at the State Opera in Berlin, Wotan (Die Walküre) and Wanderer (Siegfried) in new productions at the Bavarian Stateopera. 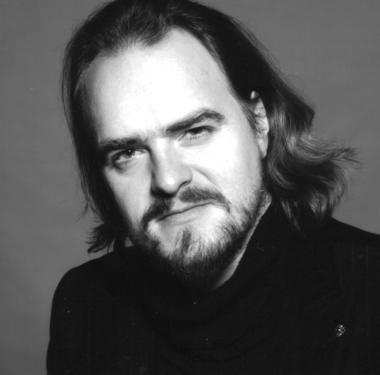