John Lundgren is a dramatic baritone and versatile singing performer. He combines his powerful voice with a fine sense for the dramatic opera repertoire.

Highlights of the upcoming season include: The role of Wotan in the new Ring at the Deutsche Oper Berlin, as well as the title role in the Fliegender Holländer at the Bayreuth Festival and the Bavarian State Opera, and Telramund in Lohengrin at the Hamburg State Opera. 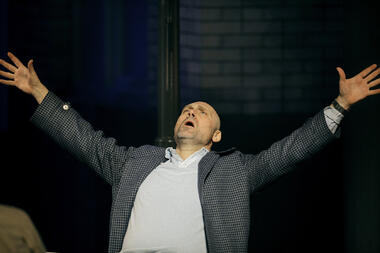