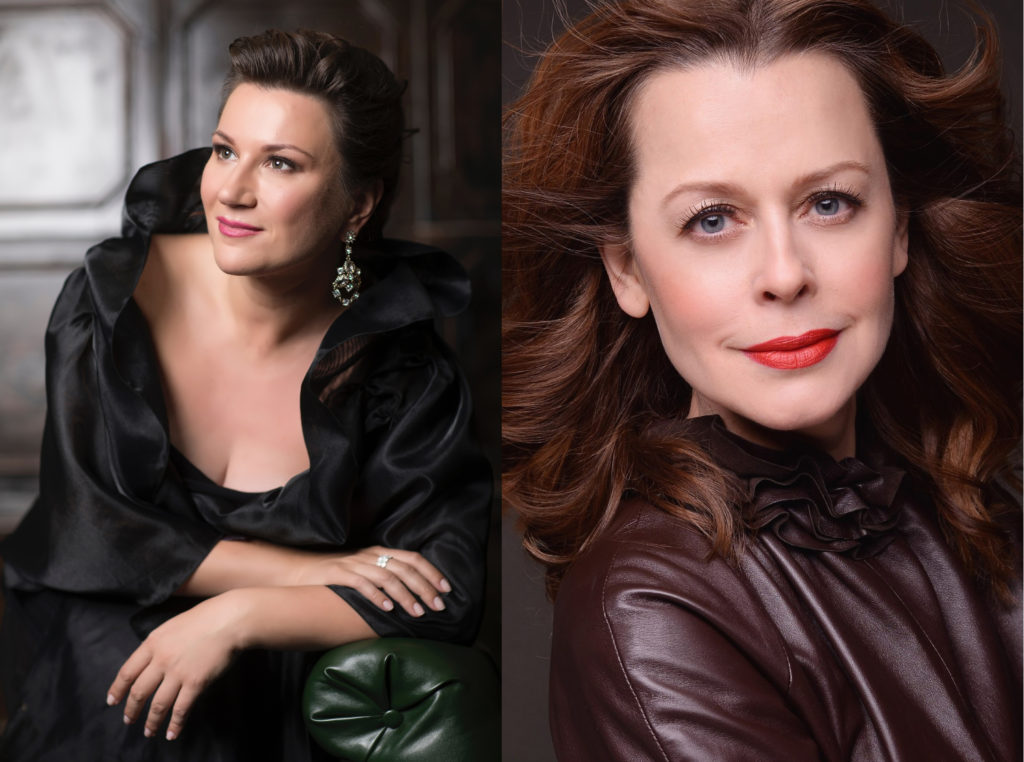 Change of cast: Zhidkova replaces Gubanova as ‚Venus‘ in „Tannhäuser“

Ekaterina Gubanova, singer of the ‚Venus‘, injured herself during a stage rehearsal for the new production of „Tannhäuser“ and will therefore unfortunately have to give up her Bayreuth debut at the opening of the festival on 25th of July 2019.

The Bayreuth Festival would like to thank Elena Zhidkova for her participation at short notice in the new production of „Tannhäuser“ and wishes Ekaterina Gubanova a speedy recovery, so that she will hopefully be able to be part of later performances during the festival season.