Born in Melsungen near Kassel, he studied voice at the Frankfurt Hochschule für Musik under Prof. Martin Gründler and won an award from the Hindemith Foundation for his special achievements. While still a student he performed frequently in concert, travelling through all of western Europe as well as to Poland, the Czech Republic, Romania, Mexico, Venezuela and Japan. He appeared with the "pocket opera company nürnberg" and has performed on many radio and CD recordings.

His career began with an engagement at the Städtebundtheater Hof, after which he went to the theatres in Kiel and Dortmund. Since 1988 he has been member of the ensemble of the Deutsche Oper am Rhein in Düsseldorf, where he has performed virtually all the major roles of his voice category. In 1996 he was awarded the title of Kammersänger by the Deutsche Oper am Rhein.

He has sung all the heroic tenor roles in Wagner's oeuvre in addition to roles like Florestan (Fidelio), Max (Der Freischütz), Bacchus (Ariadne auf Naxos), the Emperor (Die Frau ohne Schatten) and Otello (Otello) and in addition he has a wide concert repertoire.

He has been known to Bayreuth audiences for many years - he made his debut at the Festival in 1992 as Tannhäuser. In the Bayreuth Ring productions of 1994-1998 and 2000-2004 he created the role of Siegfried in both Siegfried and Götterdämmerung.

In 2003/2004 he altered his voice type and developed a new repertoire which comprises the roles of Mime and Loge (Rheingold, Siegfried), Herodes (Salome), the Captain and the Drum Major (Wozzeck), Aegisth (Elektra), Peter Grimes, Jim Mahoney (Mahagonny) and Schuysky (Boris Godunov). 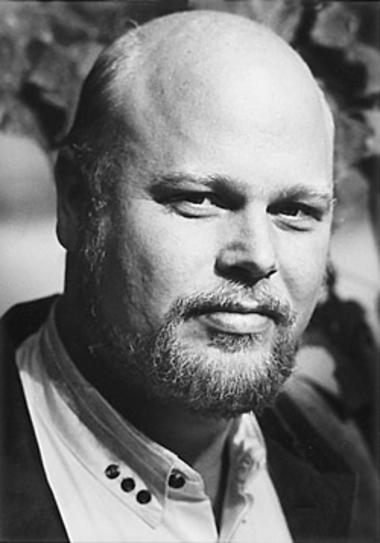