Austrian stage director Valentin Schwarz studied opera directing in Vienna. In the 2017 Ring Award-Competition for Stage Directing he won the first prize and several special prices, including the audience award, for his concept of Donizetti's Don Pasquale which will be co-produced by the opera houses in Montpellier and Karlsruhe.

His production of Puccini's Turandot will open next season in Darmstadt where he already staged Verdi's Un ballo in maschera. In Staatsoperette Dresden he will present Offenbach's Les brigands. Current productions took place in Wien and Köln. During his studies which he passed with distinction, he staged Debussy's Le Martyre de Saint Sébastien and Lehár's Giuditta, before staging Bartók's Bluebeard's Castle and Bizet's Carmen in Weimar.

He completed his artistic education as an assistant stage director in German opera houses for Jossi Wieler, Armin Petras and Kirill Serebrennikov and was the scenic leader of several revivals. Beside the Ring Award Graz, Valentin Schwarz recieved merit-based scholarships from Vienna university and the Austrian Ministry of Culture and is former fellow of Opera Europa, Pro Scientia and the Richard-Wagner-Stipendienstiftung Bayreuth. 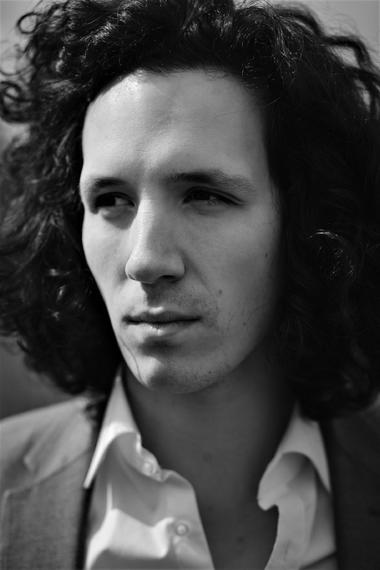