After studying in Vienna, the Croatian tenor won first prize in 1999 at the international Ferruccio Tagliavini Competition in Deutschlandsberg (Austria).

The following year Tomislav Mužek was engaged by the opera house in Bremen, where he sang Don Ottavio, Alfredo, Ferrando, Tamino and Rodolfo; he remained a member of that ensemble until 2002.

Since then, he has guested at all the great opera houses, including the Bavarian State Opera in Munich, the State Opera in Berlin, the Hamburg State Opera, the Semperoper in Dresden, the Volksoper in Vienna, La Scala in Milan, the Teatro Communale in Florence, the Théâtre du Capitole in Toulouse, the Teatro Real in Madrid, the Teatro Regio in Turin and the Opéra National de Paris, where he has sung roles like  Don Ottavio (Don Giovanni), Tamino (The Magic Flute), Ferrando (Così fan tutte), Rudolfo (La Bohème), Alfredo (La Traviata), Nemorin (L'elisir d'amore) and Erik (Th Flying Dutchman).

In 2003 Tomislav Mužek made a guest appearance at the Ruhrtriennale in the role of Jonathan in a new production of Saul and in summer 2003 he made his debut at the Bayreuth Festival as the Steersman (The Flying Dutchman). Tomislav Mužek has also performed as a soloist in the Missa Solemnis with the Berlin Philharmonic under Bernhard Haitink and at the Berlin Philharmonie and the Salzburg Easter Festival in 2007. Other engagements have taken Tomislav Mužek to the New National Theatre in Tokyo as Erik (The Flying Dutchman), to Turin as Don Ottavio (Don Giovanni) and Palermo. 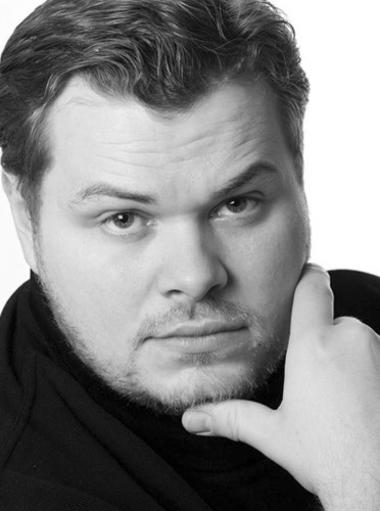