The German baritone Ralf Lukas hails from Bayreuth and studied at the Academy of Arts in Berlin. He also attended masterclasses in interpretation and voice with Aribert Reimann, Dietrich Fischer-Dieskau and Hans Hotter. In 1991 he won first prize at the International Singing Competition in ’s-Hertogenbosch, when he was also awarded the Grand Prize. In 1987, after two years with the Bavarian State Opera Studio, Ralf Lukas became a member of the Deutsche Oper in Berlin, where he remained until 2002. Among the roles he sang in Berlin were Papageno in Die Zauberflöte, Masetto and Leporello in Don Giovanni, Fra Melitone in La forza del destino and Biterolf in Tannhäuser. Guest appearances have taken him to La Scala, Milan, the Metropolitan Opera, New York, the Bavarian State Opera, the Hamburg State Opera, the Dresden State Opera, Glyndebourne Touring Opera and the Salzburg Easter and Summer Festivals as well as to Tokyo. On the occasion of his role début as the Dutchman in Katharina Wagner’s new production of Der fliegende Holländer in Würzburg in September 2002, Der Tagesspiegel praised his performance as ‘a true ray of vocal hope for the future’. In the spring of 2003 he covered the role of Beckmesser at the Met. He has also appeared as Wotan and the Wanderer in John Dew’s production of the Ring in Wiesbaden. After singing Biterolf at the 2003 Munich Easter Festival, Ralf Lukas toured Europe singing Pope Clement VII in Benvenuto Cellini. In October 2003 he appeared with the Central German Radio Symphony Orchestra and Chorus in a performance of Beethoven’s Ninth Symphony in the Vatican marking the twenty-fifth anniversary of Pope John Paul II’s elevation to the See of Rome. During the winter of 2007/8 he appeared as Biterolf at the Opéra Bastille in Paris and sang his first Caspar in Der Freischütz at the Sankt Gallen Theatre. As a concert singer with a wide-ranging repertory, Ralf Lukas is much in demand in the world’s concert halls and has sung in Berlin, Munich, Hamburg, Madrid, Paris, Vienna, Rome and São Paulo. 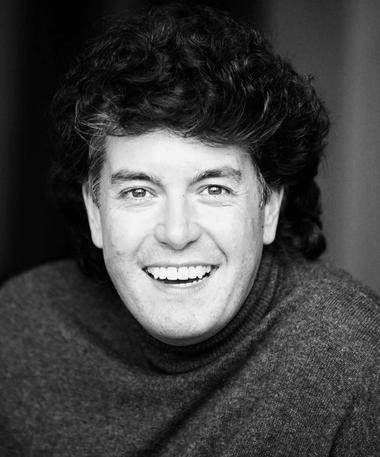