Tenor Rainer Trost has already been a guest at the Royal Opera House Covent Garden, at the State Operas in Munich, Dresden and Vienna, at the Opéra Bastille, at the Metropolitan Opera, at the Komische Oper Berlin, at the Cologne Opera, at Theater an der Wien, as well as at the Salzburg Festival.

Concert performances have led the singer to the concert halls of Hamburg, Dusseldorf, Zurich and Lisbon, as well as to the Musikverein in Vienna. Rainer Trost has sung under such conductors as C. Abbado, N. Harnoncourt, R. Muti, H. Rilling, S. Ozawa, and T. Pinnock.

Upcoming highlights include his involvement as Moses at the Welsh National Opera with a guest performance at Covent Garden, performing Elias under D. Gatti in Paris, and his engagement as Tamino at the Semperoper. 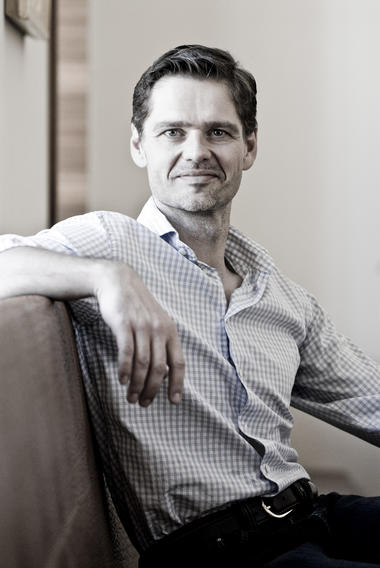