Born in Thuringia, the lighting designer began his career at the Theater Rudolstadt. This was followed by positions at the opera house of the Staatstheater Kassel and at the Schauspielhaus of the Städtische Bühnen in Frankfurt a. M.  In the 2009/2010 season, he moved to the Cologne Opera, where he has been working as a lighting inspector and lighting designer ever since.
Since then, countless productions in the field of opera and drama have been created.
Further work has taken him to the Staatstheater Saarbrücken, the Latvian National Opera Riga and the Deutsche Oper Berlin.
In addition, he has been deputy director of lighting at the Bayreuth Festival for many years during the festival season. 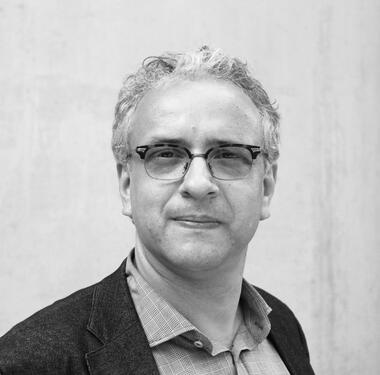