Michaela Barth was born in Munich in 1965. After training as a dressmaker, she studied costume design at the Academy of Arts in Berlin and from 1994 worked as assistant costume designer with Herbert Murauer, Philipp Stölzl, Marcel Keller and Wilhelmine Bauer while under fulltime contract with the Stuttgart Theatre. As a costume designer in her own right she worked on productions of the Homeless Persons' Ratten 07 Theatre in Berlin. Between 1996 and 1999 she also collaborated on a number of productions with Armin Petras in Leipzig, Nordhausen and Kassel. Among productions on which she has worked regularly with Michael Thalheimer since 2000 are Büchner's Leonce und Lena in Leipzig, Molnár's Liliom and Schnitzler's Liebelei in Hamburg, Büchner's Woyzeck at the Salzburg Festival and Goethe's Faust in Berlin. She has also designed costumes for productions by Elias Perrig and Anna Badora, for publicity films and music videos and, finally, for operas, including the Monteverdi cycle directed by Christoph Loy at the Deutsche Oper am Rhein in Düsseldorf between 2001 and 2004.

In 2007 she designed the costumes for Katharina Wagner's new production of Die Meistersinger von Nürnberg at the Bayreuth Festival. 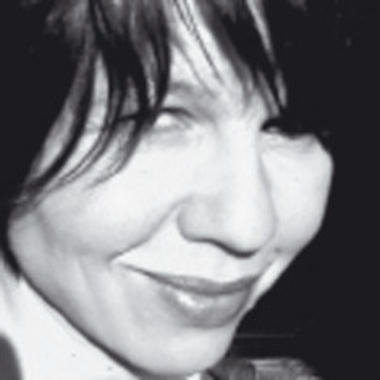