The German character tenor Michael Gniffke began a career in business-management before studying classical singing in Zurich with his father, the opera singer Rudolf A. Hartmann. Subsequently, he continued his studies with Alfred Muff, Stefan Haselhoff, Robert Schunk and Gudrun Bär.

Most recently, he was on stage in Magdeburg and at the Staatstheater Kassel ("Elektra"), in Lübeck (Hänsel und Gretel") and in Dijon, where he sang the Captain ("Wozzeck") in a highly regarded production together with the SWR Radio Orchestra Baden-Baden and Freiburg. He sang Alwa ("Lulu") at the Theater in Ulm 2017. 2018 he will sing at the National Opera in Lyon in the premiere of Alexander Raskatov's opera "GerMANIA".

In the 2018 and 2019 season, Michael Gniffke will sing for the first time at the Bayreuther Festspiele as 1. Edler in "Lohengrin".

An extensive concert activity completes his musical commitment. The "Requiem" by Andrew Lloyd Webber, "Le Laudi" by Herman Suter and the "Requiem" by Giuseppe Verdi are some of the highlights of his concert career. 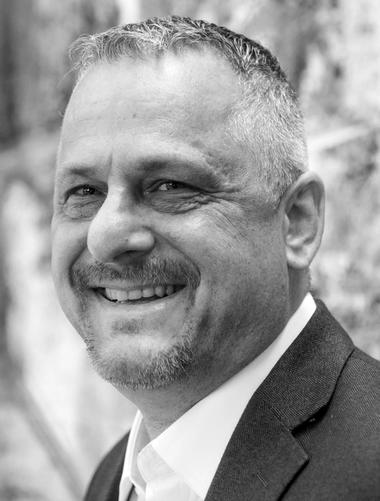