Martin Eidenberger, born in Linz/Oberösterreich in 1980, studied Media Art at the University of Applied Science in Salzburg from 2002 to 2006. After his graduation, he first worked as an assistant stage designer, at Schaubühne am Lehniner Platz in Berlin among others. Simultaneously, he created his first video works for the stage.

Since 2008 he has been a freelance video artist for theatre and opera productions. He has worked, among others, for Salzburger Festspiele (Dionysos), Ruhrtriennale (Gisela), Deutsche Oper Berlin (Das Mädchen mit den Schwefelhölzern), Opéra Bastille Paris (Die Zauberflöte) and De Nederlandse Opera Amsterdam (Il Turco in Italia). He has collaborated frequently with stage designer Christof Hetzer, as well as directors David Hermann, Pierre Audi and Aureliusz Smigiel. 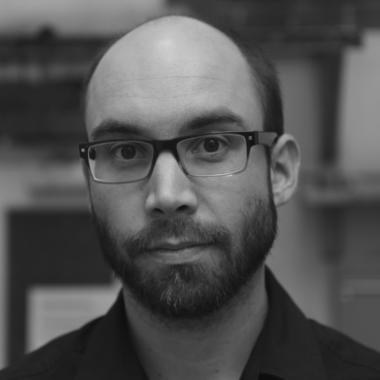