The dramaturge and director Malte Ubenauf was born in Hamburg and studied composition, musicology and literature in Hamburg and Vienna. He has worked as a director since 1994, his early productions including an adaptation of Paul Nizon's Untertauchen at the Zurich Schauspielhaus, transgression/excès based on Georges Bataille's L'impossible at the Hamburg Kampnagel and an adaptation of Boris Vian's L'arrache-cœur, staged as Der Herzausreißer in Aachen. In 2003/4 Malte Ubenauf was dramaturge at the Zurich Schauspielhaus during the directorship of Christoph Marthaler. Here he advised Christiane Pohle on her production of Electronic City, Anna Viebrock on Geschwister Tanner and Falk Richter on Für eine bessere Welt. Since 2004 Malte Ubenauf has largely worked as a freelance dramaturge in the spoken theatre and in music theatre. Among the productions on which he has worked are Ohne Leben Tod at Berlin's Hebbel am Ufer Theatre, iOPAL at the Hanover State Opera and 69 Arten den Blues zu spielen at the Basel Theatre as well as productions at the Opéra Bastille in Paris, the Brussels Arts Festival, the Salzburg Festival, the Ruhr Triennale, the Munich Kammerspiele and the Thalia Theatre in Hamburg. Since the start of the 2006/7 season Malte Ubenauf has been dramaturge at the Volksbühne on the Rosa-Luxemburg-Platz, where he has worked closely with Jonathan Meese, Robert Lehniger and others.

He acted as dramaturge on Christoph Marthaler's Bayreuther Festival production of Tristan und Isolde when it was first seen in 2005. It was revived in 2006 and 2008, and will also be shown in 2009. 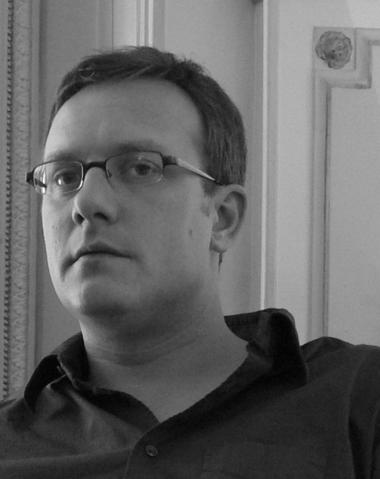